(Video) BBC - The Black Sea is dead, it contains bacteria dangerous to humans 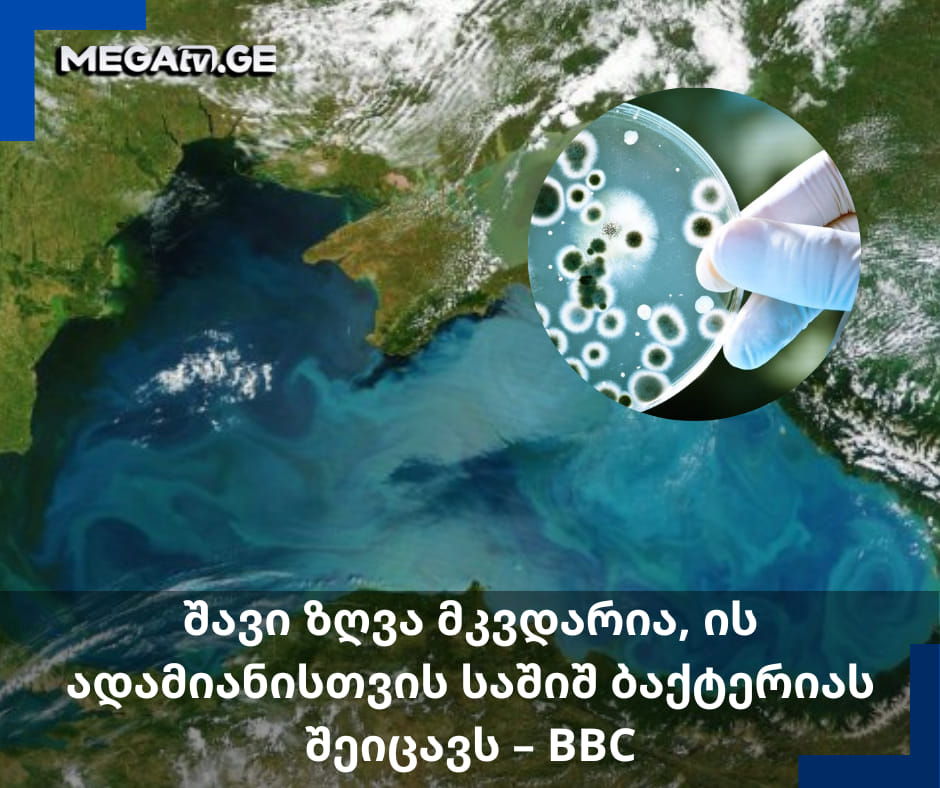 "BBC" also writes that for years, the Black Sea has become a dumping ground for Eastern Europe, which has brought the sea's condition to a critical level.

In the report prepared by Abujalil Abdurasulov, the author says that the Black Sea is the most polluted among the European seas.

"BBC" journalist was in Batumi, specifically at the landfill and says that this could be one of the possible reasons that the sea is dying.

The journalist also photographed the coast of the Black Sea from the Ukrainian side, where the sea is almost devoid of vital signs.

Specialists were also present in the Black Sea with the journalist, who once again took samples.

"The indicators taken from the sea are worrying. I can say that this is the most polluted sea in Europe and quite dangerous," said Yaroslav Slobodnik during a conversation with "BBC".